John Andelin joined the Partnership in December 2001, and enjoys trying to improve the community’s culture. He serves on the Partnership’s Assets & READY Committees. John represents APCYF in the school system’s review of graduation rates and serves as a reviewer of the Community Report Card every 3 years.

Anne Vor der Bruegge was APCYF’s first coordinator in 2000 and served in that role until 2005. Since that time, she has been coordinating the Community School the Partnership launched at Carlin Springs Elementary, while remaining a community member of the Partnership. She is interested in community outreach and grant writing. She served as co-chair in 2017.

Dave Carlson joined APCYF’s Board in February 2012, and served as assistant chair from 2015-16. He is very active with Boy Scouts of America.

Bart Devon was 2019 vice-chair of APCYF and Community Member. Bart has dedicated his professional life to education; teaching middle school in both public and private school systems, then received a JD and master’s in Environmental Law and Policy from Vermont Law School, and a master’s in Education Policy and Management from Harvard. Bart managed a policy portfolio at Autism Speaks to improve education and employment opportunities for individuals on the spectrum.

Sheila Fleischhacker was a former Chair of APCYF. Dr. Fleischhacker is a nutrition scientist and public health lawyer, working in academic, government and non-government sectors to strengthen the role of law and policy approaches to improve healthy eating, particularly among high-risk, underserved communities. She has two children.

Michael Griffin is the 2020 chair of APCYF. He is an Arlington parent.

Judy Hadden created and organized programs, events and activities for families, students, and the community for 16 years as an Arlington school parent. In 1999 she joined APCYF and was involved with the Youth Committee which developed the Teen Network Board. She coordinated the Teen Network until 2007 and currently serves on the Community Engagement Committee, READY Coalition, and READY’s parent and community education committee, CAPE.

After Linda Henderson finished her work with school PTAs, she stayed involved by joining APCYF in December 2001. She serves on the Board Development, Assets, and Teen Network Board Committees. She also participates in a related organization, READY Coalition. She served as co-chair in 2017.

Anne O’Brien  a community member, has been Deputy Director of the Learning First Alliance since September 2007. Prior to joining the Alliance, she worked for Big Brothers Big Sisters of Southeast Louisiana, helping rebuild the agency after Hurricane Katrina. There she managed first the school-based mentoring program and then enrollment and matching for the agency. She has also consulted on the development of school-run mentoring programs. She also blogs on education issues for Edutopia.

Devanshi Patel, was APCYF Chair 2015-16, and is lawyer in private practice in Arlington, in a firm that focuses on family matters, including various issues that are before the juvenile and domestic relations districts courts in Northern Virginia. Devanshi is a graduate of the Arlington County Public School system. She joined APCYF in 2012 to actively serve the community in which she was raised.

Rachel Harlan works for the Arlington County public library system. She has over 20 years of experience in working with children and teens in library settings, and brings a useful perspective to APCYF’s work in reaching the youth in our community.

Cintia Johnson is Interim Superintendent, Assistant Superintendent, Administrative Services, Arlington Public Schools and former principal of Claremont Immersion School. She spent 17 years as a teacher and more than 20 as a school administrator. 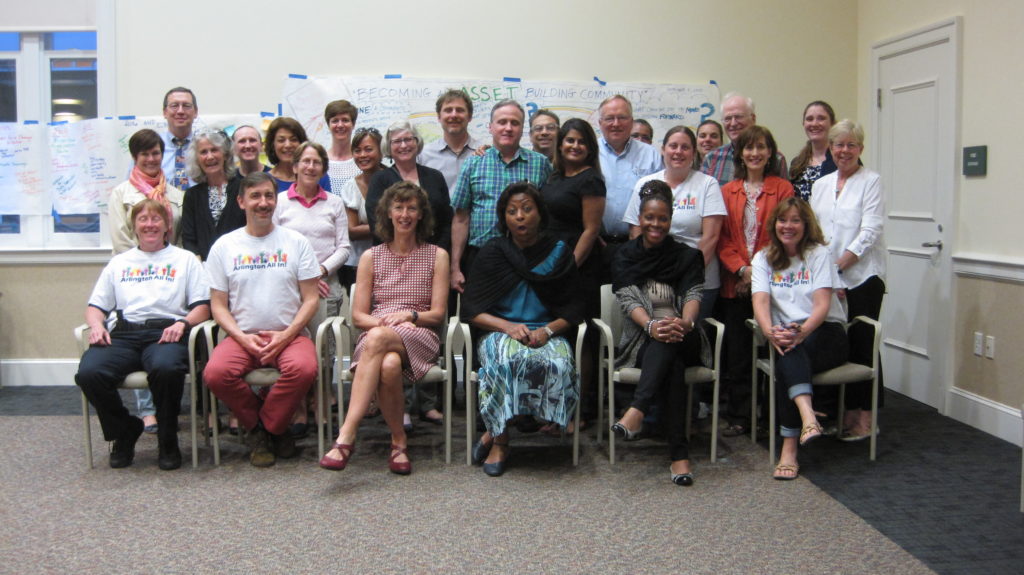